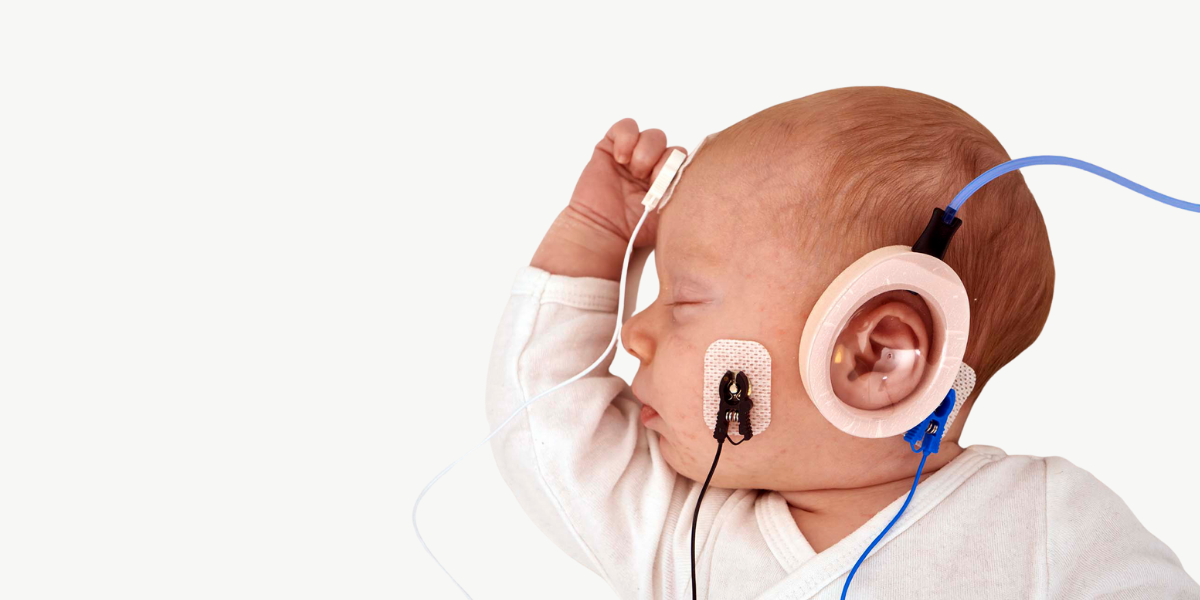 With more than 40 years of experience as an audiologist in hospitals, public health clinics, schools, and within the hearing aid manufacturing industry, he has provided hearing-related services and developed programs for individuals with hearing loss of all ages, with a special focus on school-aged children and older adults. Dan has also taught at the graduate level and has conducted clinical research.


Learning to speak, read, and obtain knowledge about the world requires the ability to hear. It has been estimated that a child will need to hear an average of 21,000 words every day, before the age of three, if they are to develop age-appropriate speech and language skills.

Early efforts to screen infants for potential hearing loss used a high-risk registry, a list of disorders such as bacterial meningitis and birth asphyxia, to refer infants to Audiology for assessment. The use of high-risk registries, at best, only identified about 50% of infants with hearing loss, resulting in many late identified children.  Late identification of hearing loss will typically result in delays in speech and language acquisition that the child can never fully catch up from.

Children with hearing loss, present at birth, are at risk of missing critical developmental milestones unless timely action to address their auditory needs is taken; early identification of hearing loss is vital.

The call for universal newborn hearing screening (UNHS) programs has been around for many decades. One pioneer of UNHS was Marion Downs, who in the 1960s developed one of the first universal screening programs in Colorado using Behavioral Observation Audiometry (BOA). Marion is often referred to as the Mother of Pediatric Audiology and is known for her hard work ethic as well as her passion for tennis. Marion became an advocate her entire career for the inclusion of this important newborn screening program. Along with other professionals, and key developments in physiological screening technology, the formation of early hearing detection and intervention (EHDI) programs became a reality in many countries in the 80s and 90s.

Hearing loss is one of the most common congenital disorders which is why EHDI programs are one of the most important programs for a nation to develop. There are different ways to perform newborn hearing screening using either otoacoustic emissions or auditory brainstem response (ABR) or a combination of the two. Ideally, the goal is to screen within the first month of life, fully diagnose any babies that fail their screening by three months and have hearing habilitation measures fully implemented within six months. If the intervention is completed successfully the child will achieve better speech, language and educational success.

Where it is not possible, due to finances and staffing, to conduct physiological testing, other approaches can still be beneficial. Using family questionnaires or risk factors, as an interim measure, to identify infants needing assessment is encouraged.

The Components of an Effective EHDI Program:

Ongoing monitoring and evaluation of any screening program are critical to the continuing success of that program. Canada is considered to have some of the best UNHS programs globally, however, as each province and territory is responsible for developing and running its own programs, areas for improvement can be found. In 2019, a task force was created (The Canadian Infant Hearing Task Force) to evaluate the hearing screening programs in Canada using a report card. The overall grade of “insufficient” was awarded nationally. While some regions improved, others did not change, while some even declined in meeting all of the components listed above. This highlights the important role that ongoing evaluation plays, and that even in developed countries there is room for improvement.

Regardless of the type of EHDI program implemented it is critical that infants who fail the screening be seen by Audiology for a full assessment. Early identification and intervention of hearing loss have been shown to lead to better outcomes in a child’s speech and language development, education, psychosocial and economic development.  EHDI programs can also lessen the stress on families and provide genetic counselling, if relevant, should the parents want to have additional children.

← Prev: How To Reprocess Impression Tools Tips for Taking Vacation → 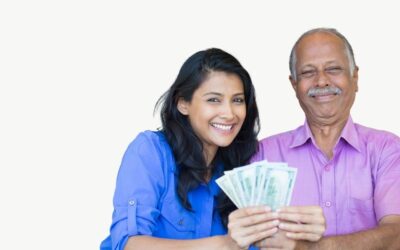 If you’re considering selling your private practice, we offer 6 valuable tips to help get you started. 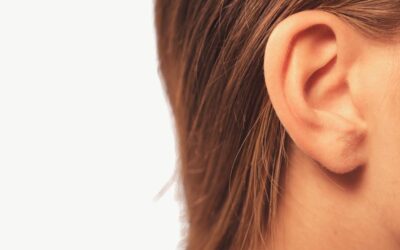 Common Conditions of the External Ear

A review of the most common conditions that are encountered while conducting cerumen management. 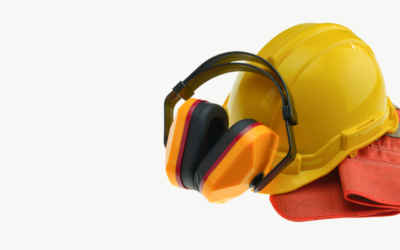 10 Things to Know About Hearing Conservation